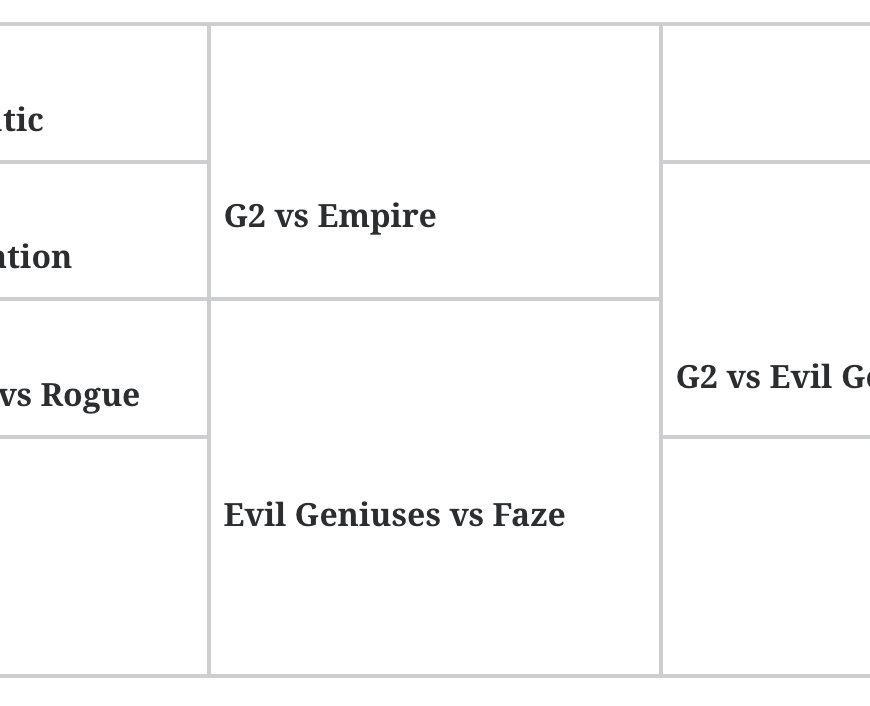 Stephen Dumeyer | Reporter Everyone dreams of becoming a champion. After 6 months of qualifying events, 16 teams and 80 players have a chance at being crowned the best team in the world at the Six Major in Raleigh, North Carolina. For those that don’t know, the Six Major is the second-largest event of the year in Rainbow Six Siege Esports with a prize pool of … END_OF_DOCUMENT_TOKEN_TO_BE_REPLACED