Matthew Barton | Design Editor It is a period of streaming wars! Countless companies have begun to offer their own streaming platform in hopes of bringing in large profits and becoming the most widely used service. Since streaming started in the United States in 2007, Netflix has become the main name in the streaming industry. But, striking from out of nowhere, Disney has announced that … END_OF_DOCUMENT_TOKEN_TO_BE_REPLACED 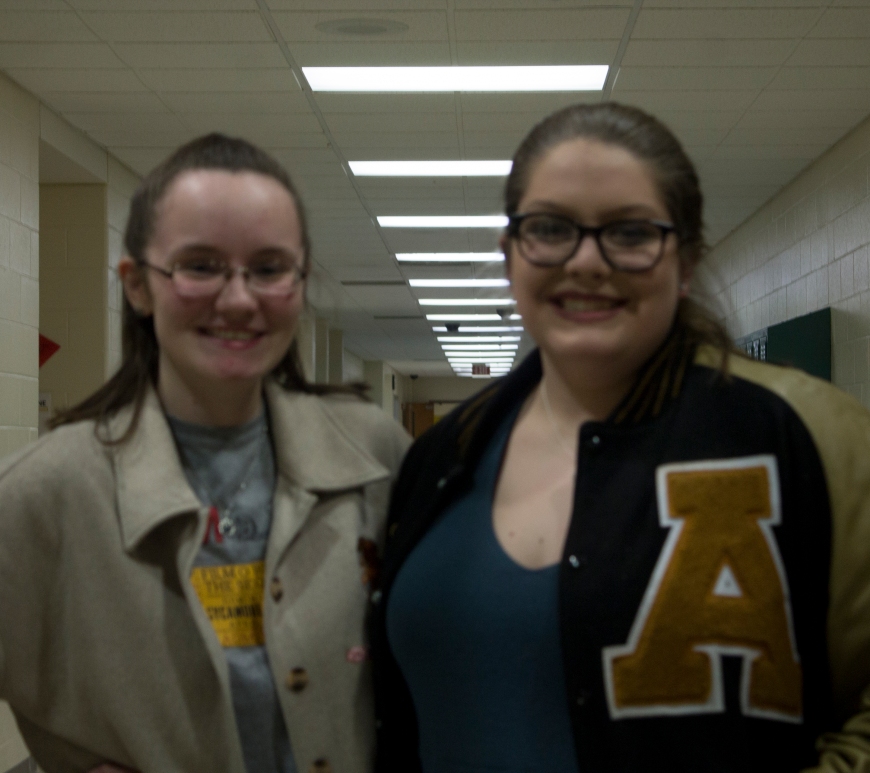 Sofia Breuer | Reporter Do you have a love for Disney and fictional characters? Avon’s Disney Club might be the perfect match for you. The club is led by its two co-presidents, senior Riley Grimes and senior Maddie Louie. Grimes and Louie have both been involved with the club since their freshman year. Grimes officially became president of Disney club her junior year. Mr. Westman, … END_OF_DOCUMENT_TOKEN_TO_BE_REPLACED